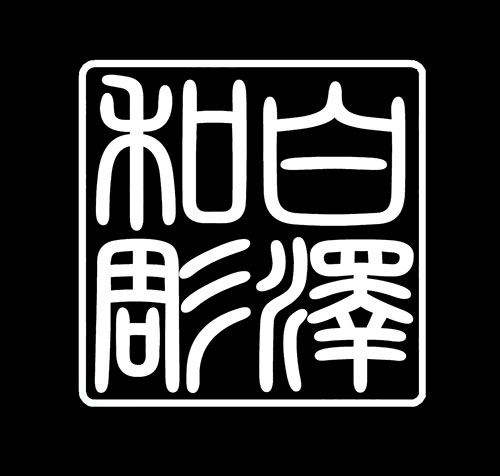 "Hakutaku" is the private tattoo-studio of Vanessa (彫巣) Van de Voorde. All tattoos are done in Japanese style.

Drawing, sketching & painting have been Vanessa's passions since childhood. From the age of 15 on she chose to attend art school Saint-Lucas in Ghent. She graduated with a high school degree of visual arts. Next she obtained a masters' degree of “audiovisual arts, option animation” (KASK, school of arts, HoGent). Around 2005 the interest in tattoos started – first as an eager customer, and since 2009 as a tattooist herself.

In March of 2010 Vanessa's own studio opened: “Toryumon Tattoo” in Ghent. The studio evolved throughout the years. The shop space in the Kortrijksepoortstraat was a large & open store. There were fixed opening hours, everyone could drop by, and tattoos of many styles got done. In the big backroom there was a Japanese martial arts studio as well as shingon buddhist meditation classes. 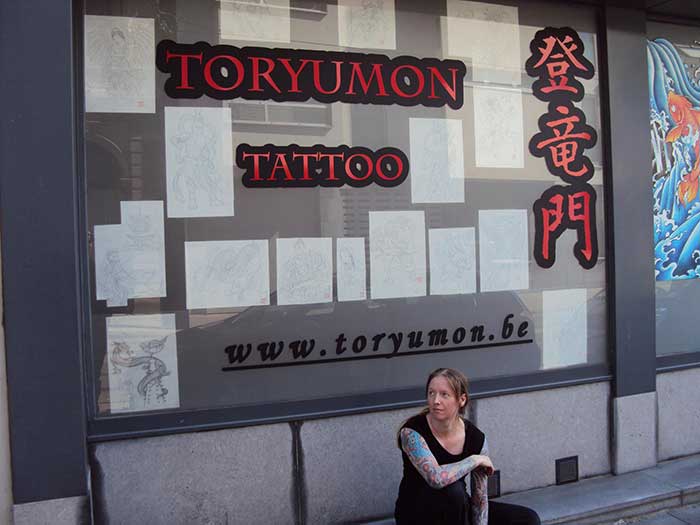 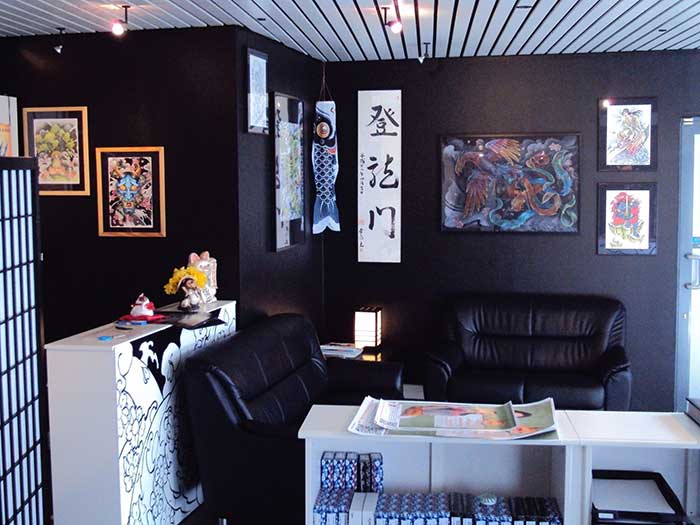 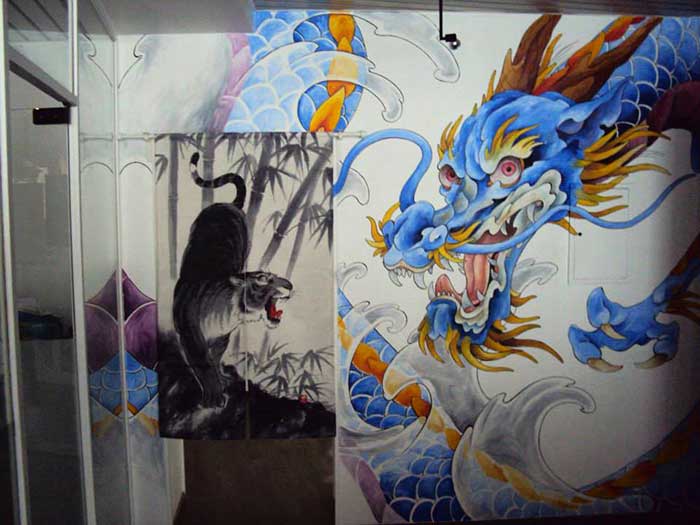 After several years the focus shifted more & more to tattoos solely in Japanese style. Other styles gradually disappeared. Due to practical reasons the choice was also made to become a private studio, where a session can only be booked beforehand (online).

In July 2016 the studio moved to a smaller space. Still in Ghent, but away from the low- emission zone. After a while the name "Hakutaku" was settled upon. The studio can still be reached by public transport. The correct address is only given via mail. 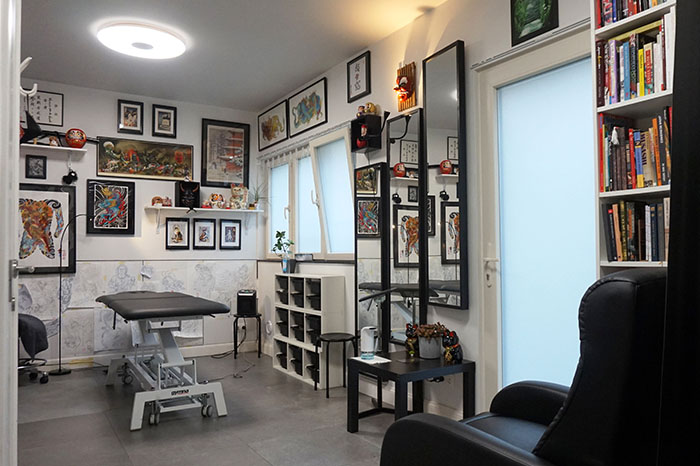 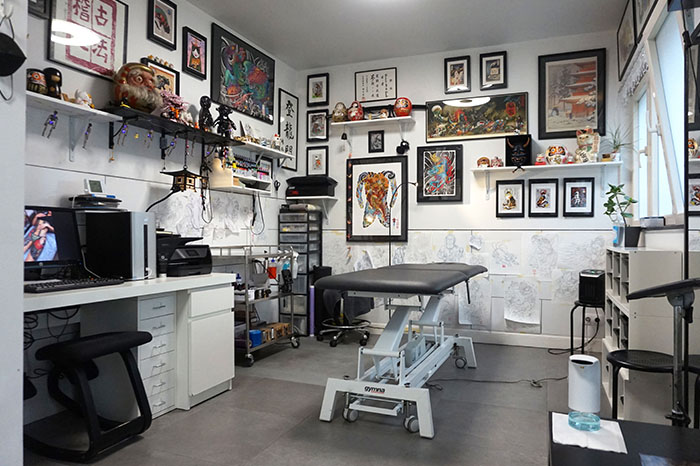 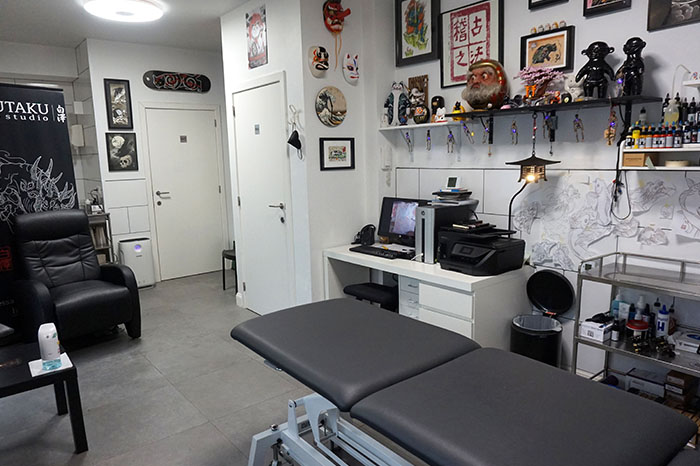 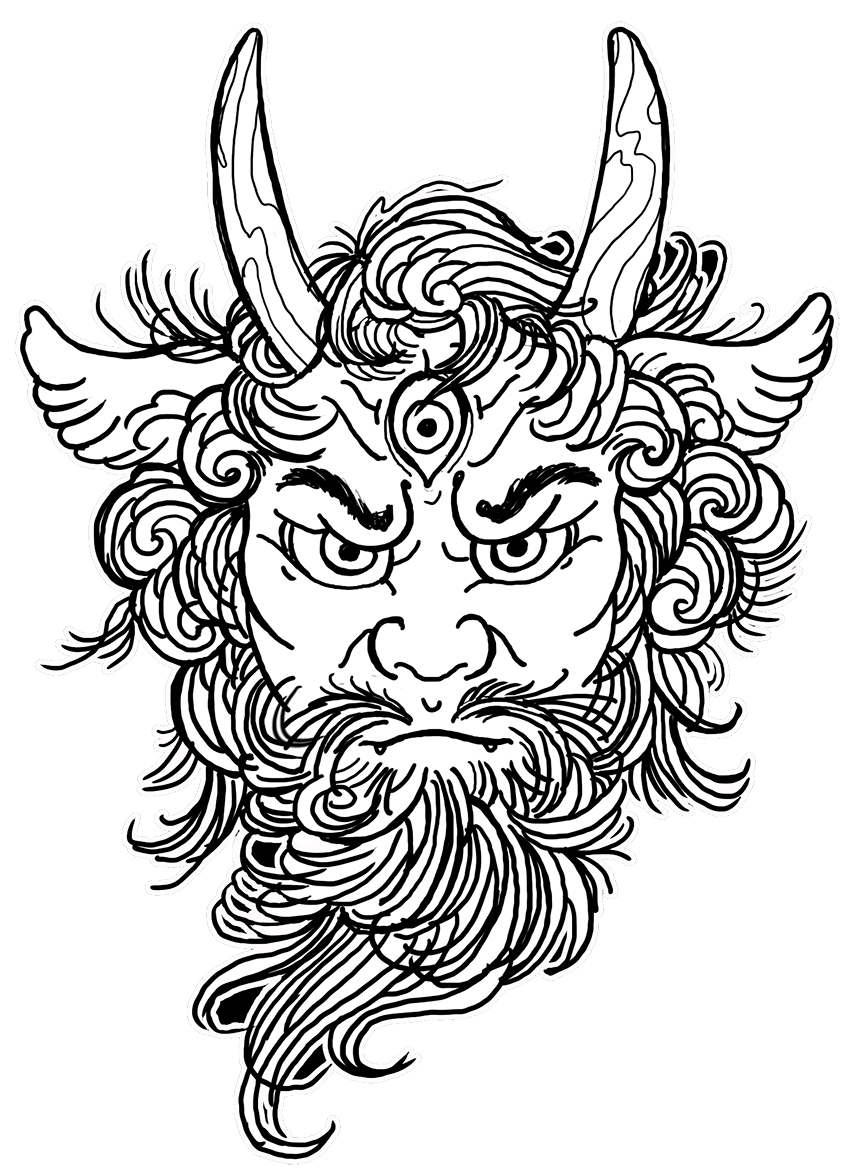